King Herod called for Peter’s arrest and threw him in prison. The believers prayed continuously for his safety and that he would be released. One night, an angel appeared to Peter and told him to get up and his chains just fell off. The angel led Peter through the prison and past all of the guards undetected. When they came to the big iron gate it swung open all by itself. This is how God saved Peter from King Herod. And this is the confidence that we have towards Him, that if we ask anything according to His will He hears us. 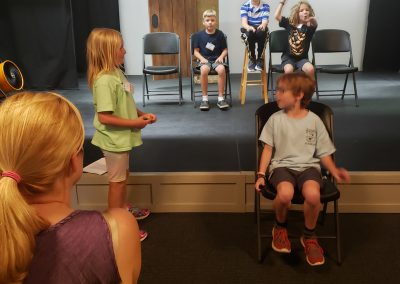 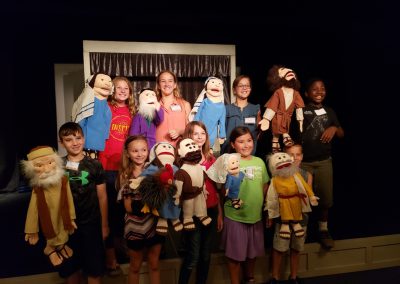 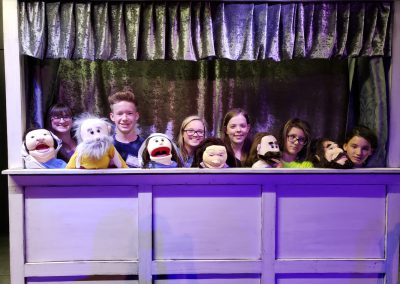 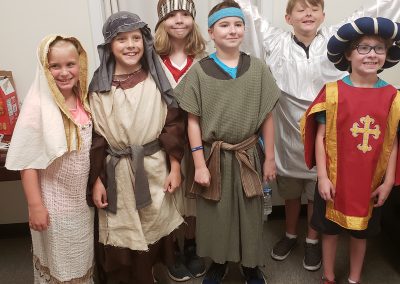 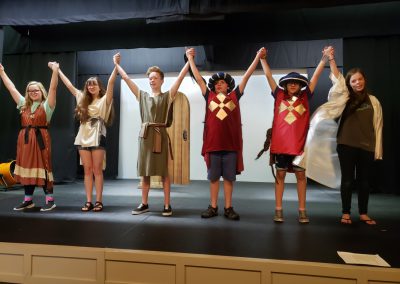 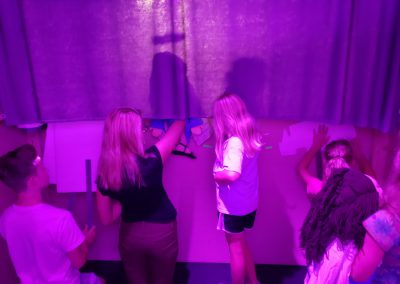 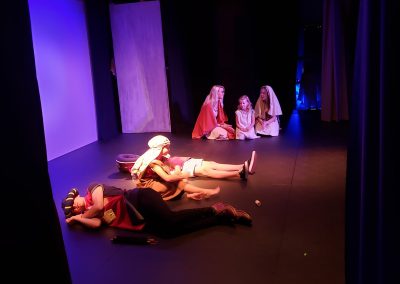 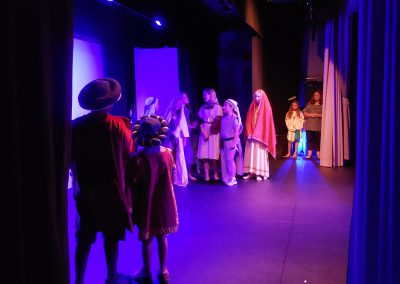