In the story, a father has two sons. The younger son asks for his inheritance and after wasting his fortune (the word “prodigal” means “wastefully extravagant”), becomes homeless. He returns home with the intention of begging his father to be made one of his hired servants, expecting his relationship with his father is likely severed. The father welcomes him back and celebrates his return. 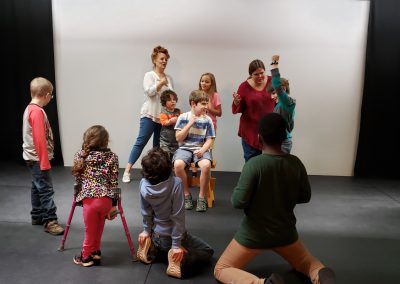 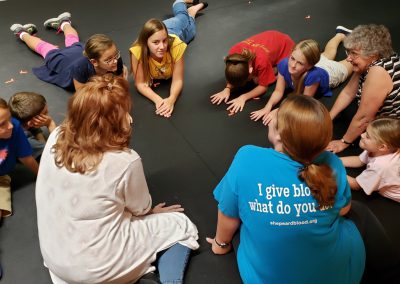 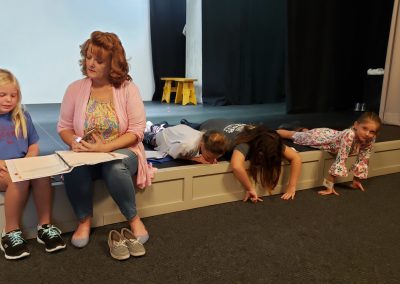 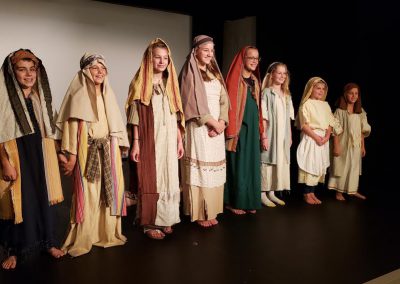 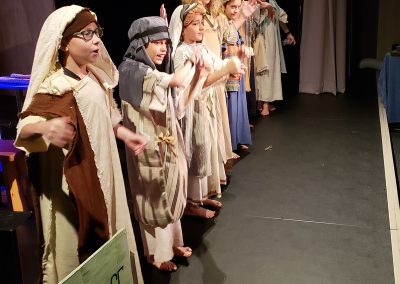 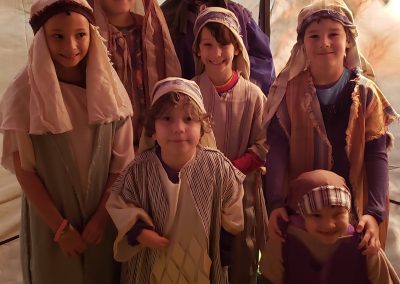 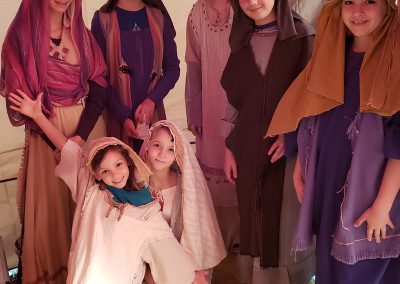 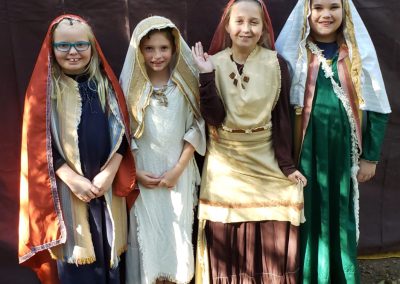